Every Home,Every Heart, Every Feeling,Every Moment Of happiness is incomplete without you, Only you can complete this world Happy Women’s Day.


A woman performs all the duties of a man but a man cannot do all that a woman can do.

Women, from time immemorial have fought for the right of others, now it’s her time to get her rights realized and get equal participation in the society.

If you want to get a plan, go to a man but if you want it to be done, go to a woman.

A woman should be taught to believe in protecting herself on her own and not to depend on a man for her protection. She has the power to protect the world and not just herself.

A woman is one who walks on her own footsteps rather than following the direction shown by the crowd.

A woman, she is born with the power to save and love, her existence is based on the truthfulness in her eyes.

A woman in any form shall be celebrated and honored, be it, a sister or a wife or a mother or any other form.

Sure God created man before woman. But then you always make a rough draft before the final masterpiece.

The best way to change the society and the underlying issues is to channelize the power of woman in every walk of life.

A woman with a voice is by definition a strong woman. But the search to find that voice can be remarkably difficult. – Melinda Gates

A woman should be taught to believe in protecting herself on her own and not to depend on a man for her protection. She has the power to protect the world and not just herself.


Women are the mammoth reservoir of power and talent which has yet not been tapped.

Empower women, empower the human community. The base on which the world stands is a women.


Women are the real architects of society. – Harriet Beecher Stowe


A strong woman is the one who can dare to raise her voice for the cause she believes in, and this strength lives in a corner in every woman’s heart, it just needs to be searched.

The sadness of the women’s movement is that they don’t allow the necessity of love. See, I don’t personally trust any revolution where love is not allowed. – Maya Angelou

As a woman I have no country. As a woman my country is the whole world.


When a woman is talking to you, listen to what she says with her eyes.

Being a woman is a terribly difficult task, since it consists principally in dealing with men.

Our mother is one person who makes us realize our dreams. They are the people in our life who work all day and night and that too without getting paid for it.Cheers to the existence of this great creature of the Universe. 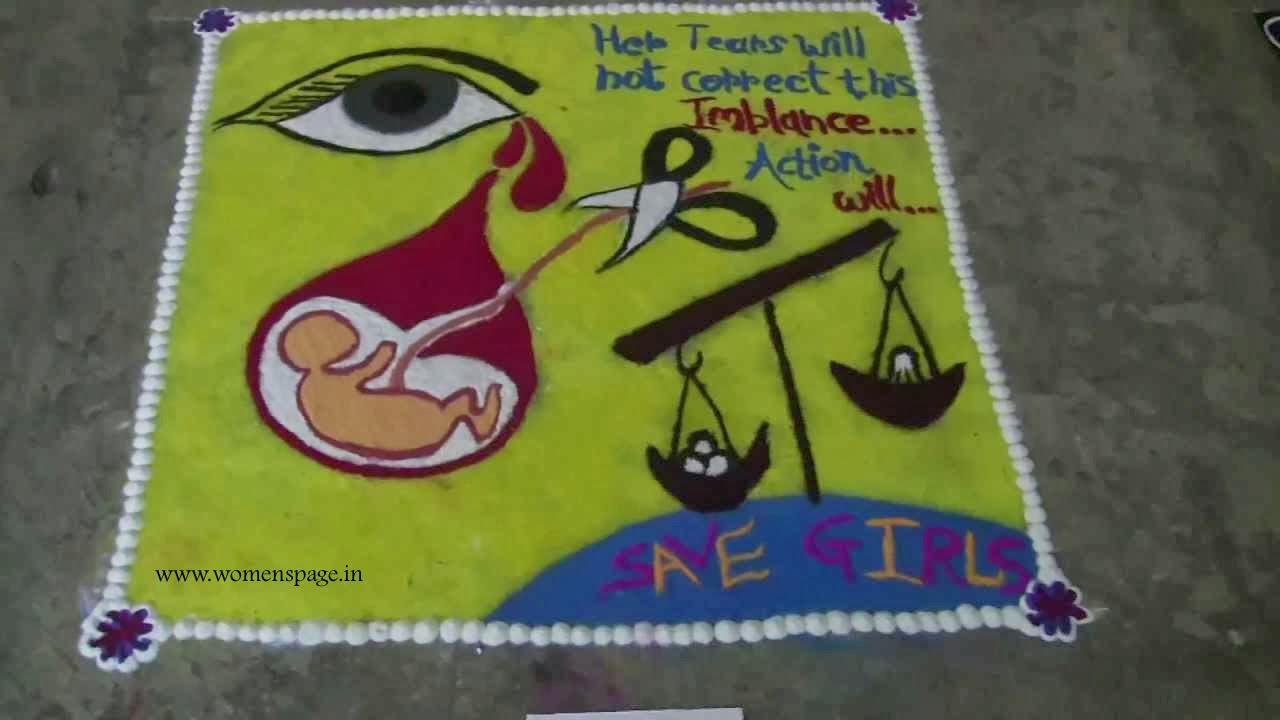 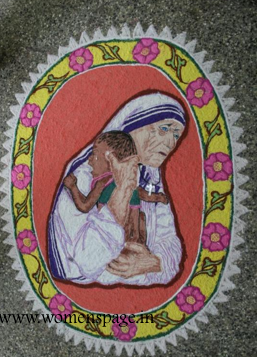 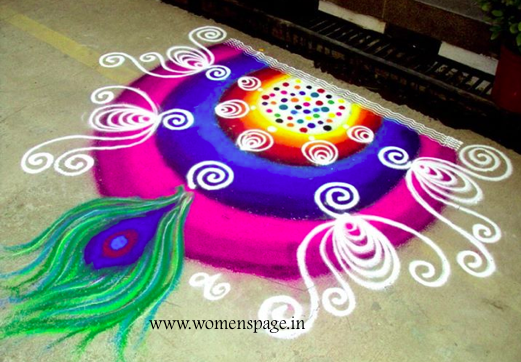 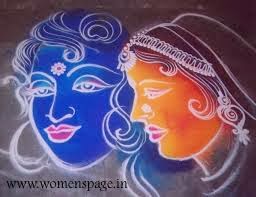 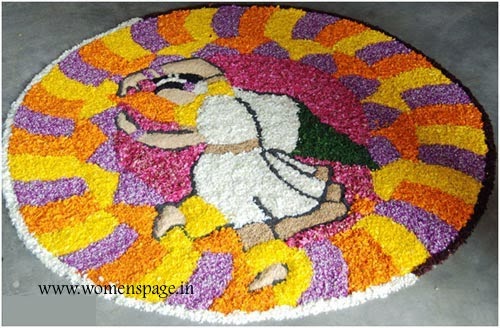 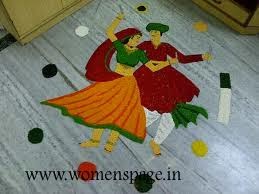 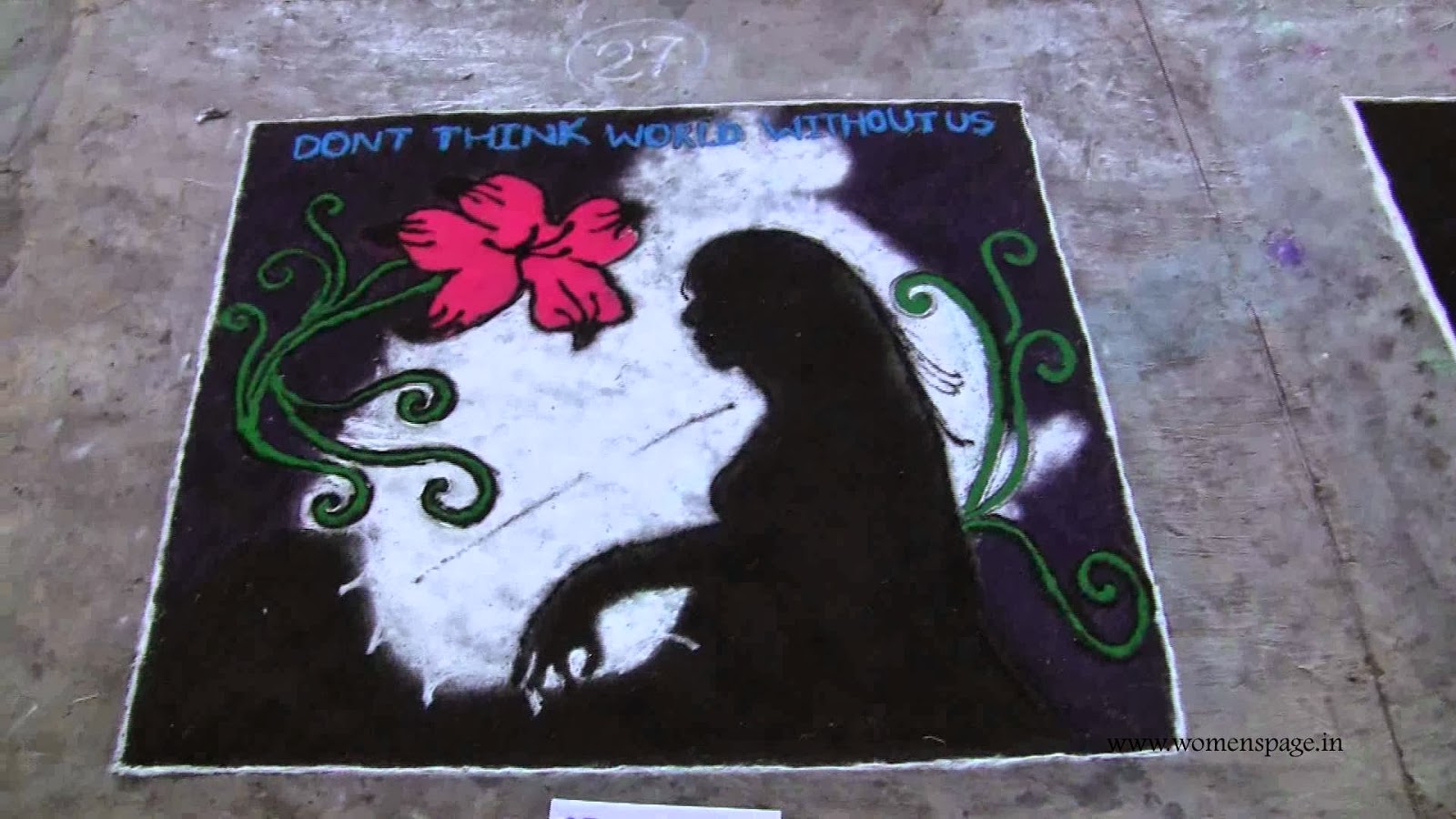 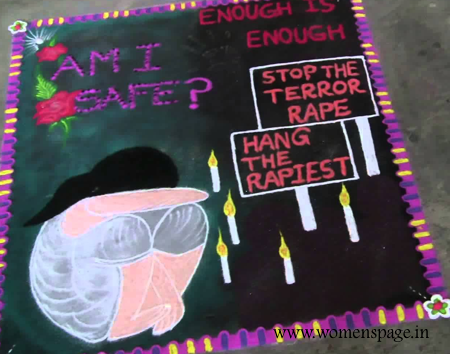 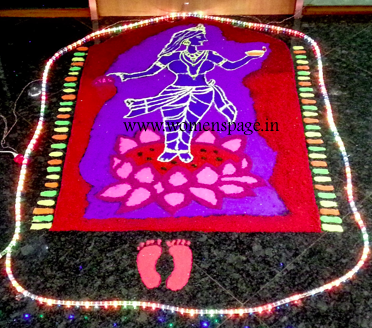 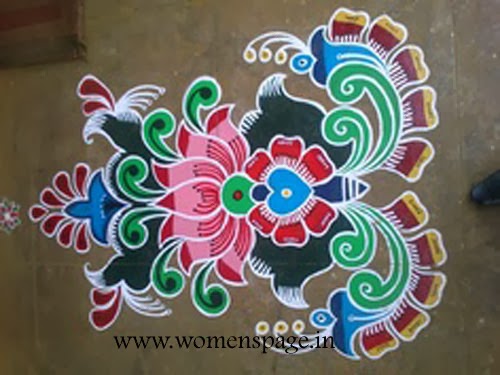 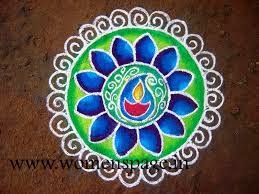 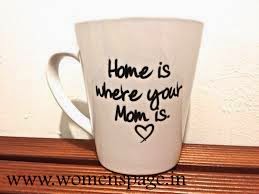 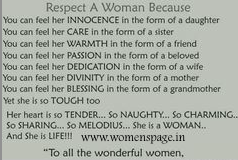