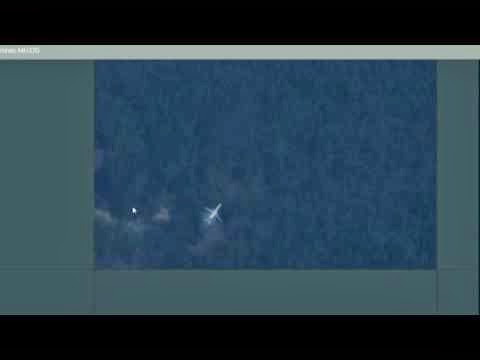 Two images founded by satellites that may be potential debris from a missing Malaysia Airlines jetliner were "indistinct", with the largest measuring 24 metres, the Australian Maritime Safety Authority (AMSA) said on Thursday.

Prime Minister Tony Abbott, speaking on television in parliament, said aircraft and one commercial ship and one warship were sent to the area 1,500 miles southwest of Perth. It could be many hours before it is known whether the objects came from the plane.