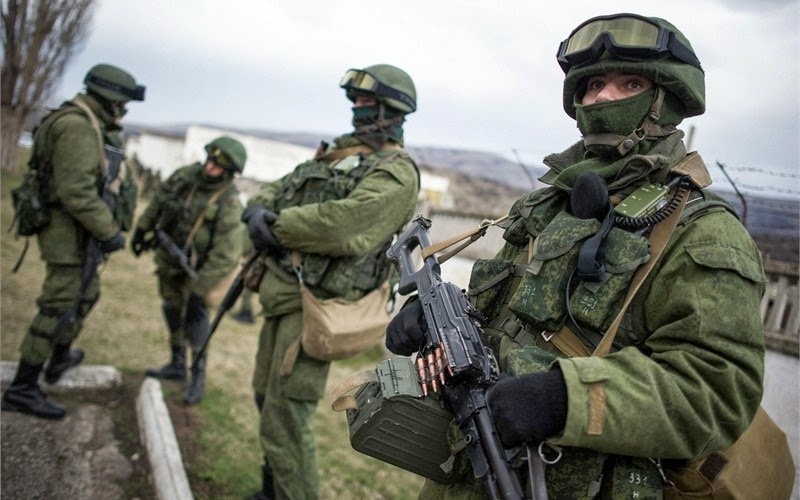 Russia deployed more than 80,000 troops, up to 270 tanks and 140 combat planes close to the border, creating the “threat of a full-scale invasion from various directions”.

The Russian Defense Ministry announced that Russian forces have commenced military exercises involving 8,500 troops, artillery, and armored and airborne units in the regions along Russia's border with eastern Ukraine.