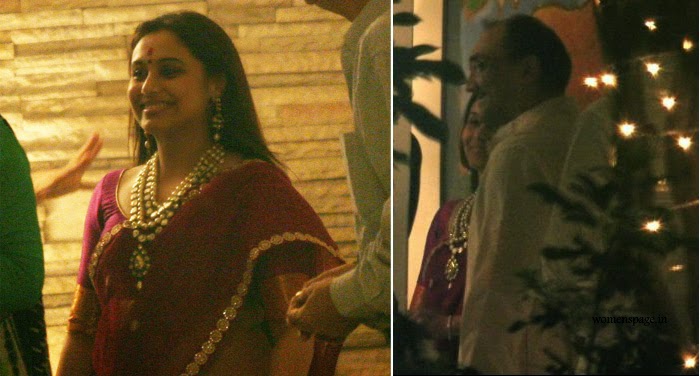 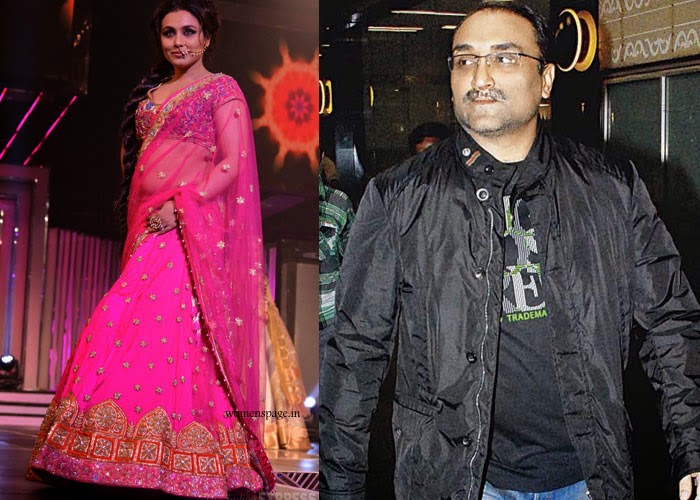 The couple has been dating for years, though they never came out in public to acknowledge their relationship.

An official statement from Rani Mukerji said, "I would like to share the happiest day of my life with all my fans all over the world whose love and blessings have been part of my journey all these years. I know that all my well-wishers who have waited for this day will be really happy for me. It was a beautiful wedding in the Italian countryside with just a few of our close family and friends with us. The one person I missed terribly was Yash Uncle, but I know he was there with us in spirit and his love and blessings will always be with Adi and me. I have always believed in fairy-tales and with God's grace my life has been exactly like one, and now as I enter the most important chapter of my life - the fairy-tale continues.

He is also the current chairman of India's 45 year-old multi-national film, media and entertainment conglomerate, Yash Raj Films (YRF). Chopra has written and produced a number of critically acclaimed and commercially successful films under the banner like Veer-Zaara (2004), Hum Tum (2004), Bunty Aur Babli (2005), Fanaa (2006), Bachna Ae Haseeno (2008), New York (2009), Band Baaja Baaraat (2010), Ishaqzaade (2012), Ek Tha Tiger (2012), Jab Tak Hai Jaan (2012), Shuddh Desi Romance (2013), The Dhoom Trilogy (2004, 2006 & 2013) and Gunday (2014). Chopra has also tried to break away from typecast and forayed into production of off-beat films with unique subjects in projects like Kabul Express (2006), Chak De India (2007), Rocket Singh (2009), Aurangzeb (2013), Detective Byomkesh Bakshi (2014) and Paani (2015), that do not necessarily fit into the realms of Masala films. As of December 2013, Chopra has produced the highest grossing film of Indian Cinema and has produced six other films that have accumulated worldwide gross earnings of more than INR 200 crore (the most for an Indian film producer). Moreover, in the year 2014, Chopra became the first Indian producer to move towards a true film studio model through Independent projects helmed by producers, writers and directors under the YRF banner.
Thanks for Visiting womenspage.in