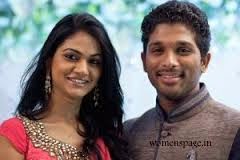 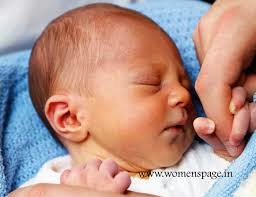 Allu Arjun's latest film Race Gurram is doing extremely well at the box-office and it's poised to become one of the biggest hits in Allu Arjun's career.

Allu Arjun's son, who was born on April 4, has been named as 'Ayaan'. The word 'Ayaan' has multiple meanings including soaked in the divine (Sanskrit), god's gift (Arabic), notable (Persian). Considering the fact that Ayaan has brought in loads of luck to his papa, he is God's gift indeed.The family will soon release the pictures of the baby," a family member said. The Allu Arjun and Sneha Reddy got love married in 2011.

Meanwhile, Arjun is currently busy working on yet-untitled Telugu project with director Trivikram, who had earlier directed "Julayi" with him.
Thanks for Visiting womenspage.in