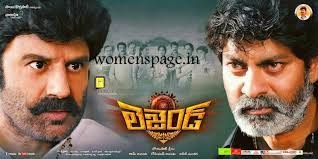 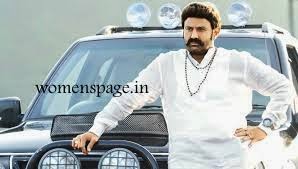 With each passing day Balakrishna’s latest release Legend is crossing milestones. The film has now marched past Simha to be become the highest grossing Balakrishna movie worldwide. According to the recent reports Legend has bagged 35 crores worldwide to surpass collection of Simha which collected 34 crores.


Directed by Boyapati Srinivas, Legend opened to an overwhelming response. The action flick is produced under 14 Reels entertainment banner. This is the second time Srinu and Balayya have got together after their blockuster hit Simha. Devi Sri Prasad has composed music.The next big thing to look forward from Legend is the film becoming the highest grosser of the year so far, in a single territory.

Overall: 35.2 crores
Thanks for Visiting womenspage.in