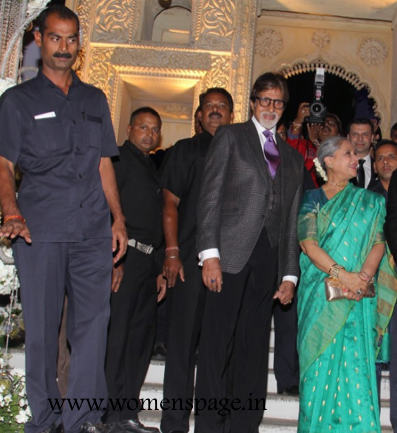 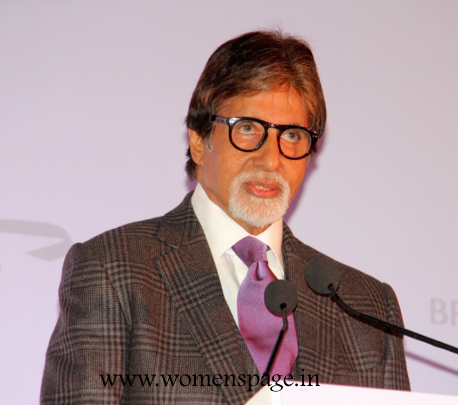 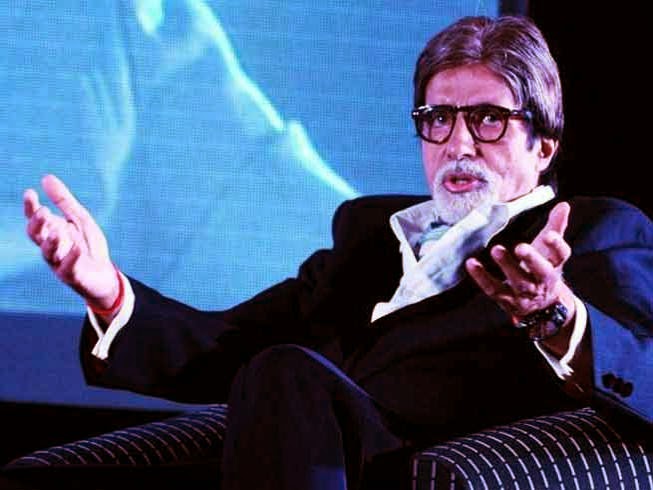 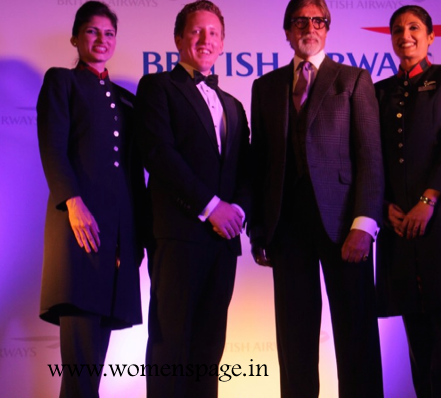 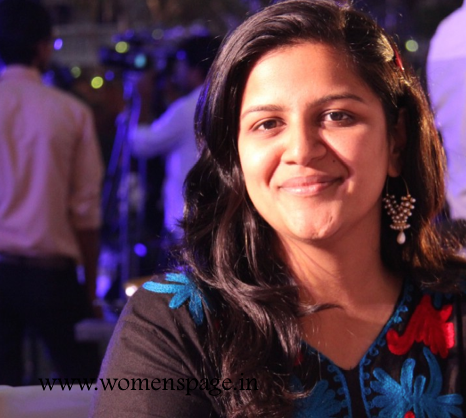 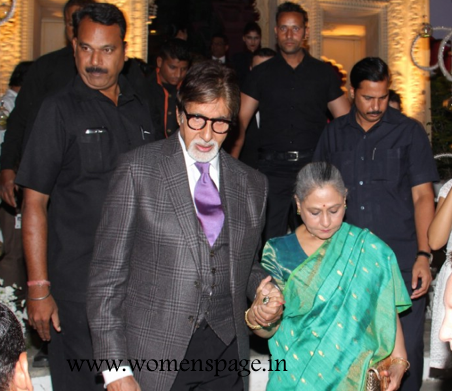 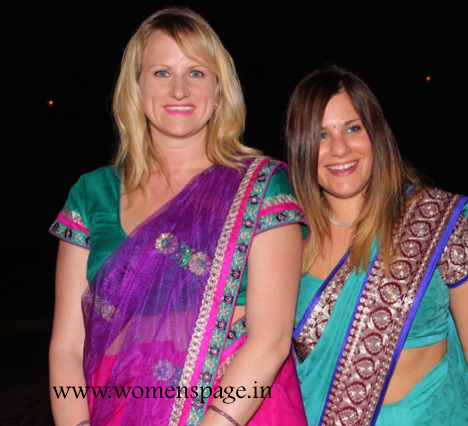 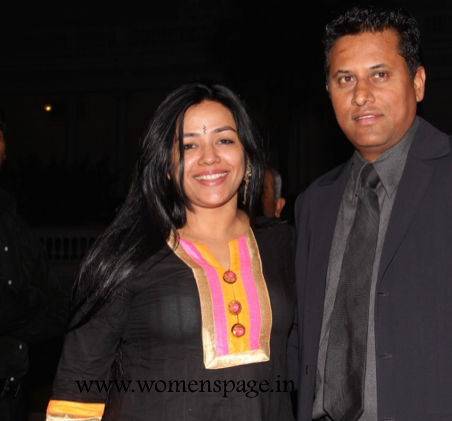 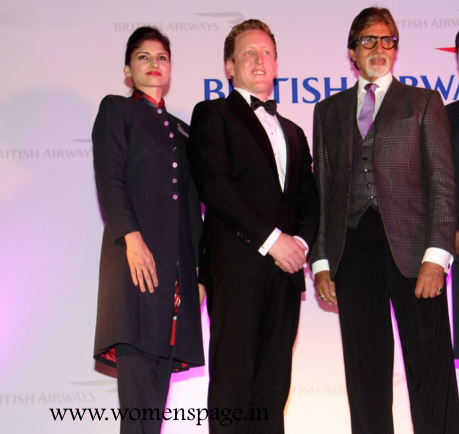 The crazy Megastar Amitabh Bachcan is in heart of people across the world and hence, to honour the personality, British Airways has decided to write his name on their latest aircraft ‘Body’.

British Airways' 85 years of rich legacy in India witnessed the grand arrival of its first Boeing 787 Dreamliner to Hyderabad today through its association with one of India's most revered actors, Mr. Amitabh Bachchan.

British Airways' Boeing 787 Dreamliner aircraft touched down at Rajiv Gandhi International Airport, Hyderabad at 04:45 hours yesterday. The brand new aircraft adorned with a plaque commemorating and honoring the megastar Amitabh Bachchan, an individual truly known for his incomparable contribution to the Indian cinema over decades.This collaboration signifies rich legacy, commitment and success in the Indian market for both British Airways and Mr. Bachchan.

"Big B" informed his fans about this through twitter. In tweet of him he wrote that British Airlines has dedicated to me after writing my name on their latest aircraft. The Bollywood star also thanked British Airways for this honour.
Thanks for Visiting womenspage.in