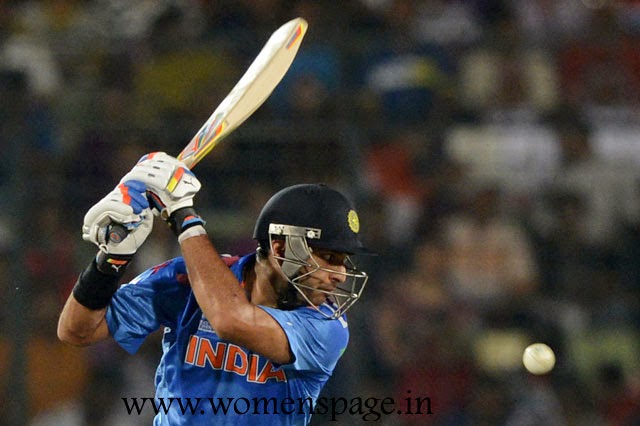 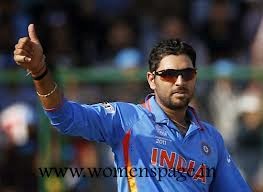 Yuvraj Singh's father Yograj on Sunday came out in defence of his son, saying the left-handed batsman, who struggled for his 11 runs off 21 balls, should not be singled out for India's loss in the ICC World Twenty20 final.

Yuvraj should not be singled out," Yograj said when asked if his son consuming 21 deliveries was the main reason behind India loosing the title clash against Sri Lanka at Mirpur.

Yuvraj, who scored a struggling 21-ball 11, not only scored at a poor rate, but shifted the momentum in Sri Lanka's favour and fans started blaming 2011 World Cup hero for the loss in the finals.

Soon after Team India's defeat in World T20 final against Sri Lanka, security was beefed up around the house of Yuvraj Singh in Chandigarh on Sunday night. If reports are to be believed, the angry fans showered their frustration with stones.

Even as Virat Kohli struck his fourth half-century of the tournament with yet another superb effort but Lankan bowlers applied brakes on a struggling Yuvraj which certainly hampered the scoring rate to a large extent.

Yuvraj turned out to be a disaster as he looked completely out of sorts which even frustrated the in-form batsman at the other end. The last four overs produced only 19 runs due to Yuvraj's failure to get big hits.