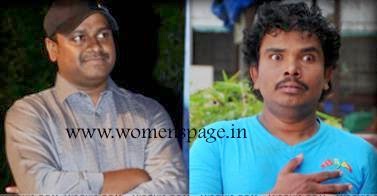 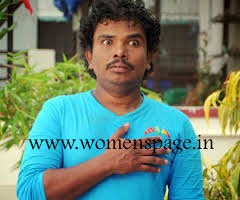 Sampoornesh Babu and Steven Shankar, the hero and director of the recently released 'Hrudaya Kaleyam', have been attacked by a group of IT professionals.

According to reports,Sampoornesh Babu and Steven went to a pub at Madhapur and there was a minor rift occurred with the youth.  The director said to have suffered minor injuries in the attack and was rushed to a nearby hospital.

Some drunken youths at the restaurant have commented on Sampoornesh Babu's looks and asked Steven Shankar how he could make such a guy a hero. The youth got into a verbal spat with both of them and beat them.The director lodged a complaint with Madhapur police and they took attakers into their custody.
Thanks for Visiting womenspage.in