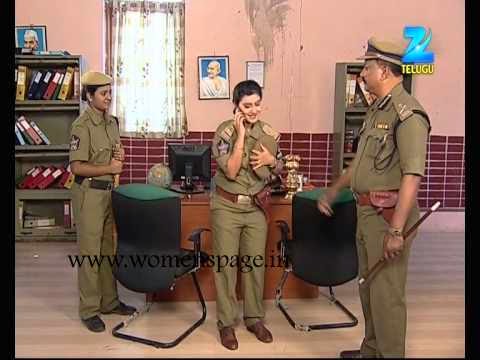 The story is about two daughter-in-laws who are sisters in life. Both of them get married in the same house and now face the test by living under the roof with their demanding mother- in-law. Though they are sisters they are like two sides of a coin, one totally abides to what the mother-in-law says and the other is a rebel.
Thanks for Visiting womenspage.in