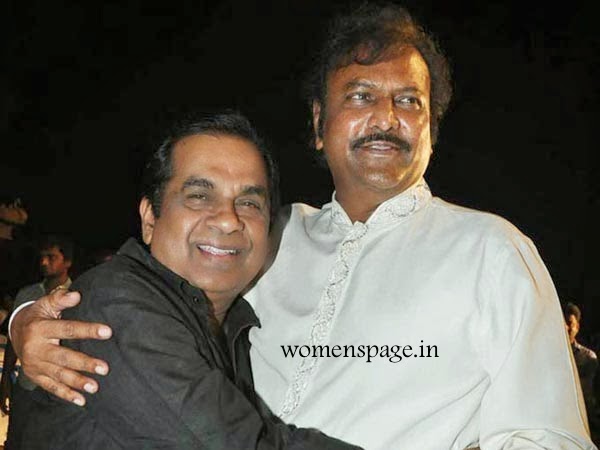 Mohan Babu and Brahmanandam approached Supreme Court on the ruling of High Court order duo to return their Padma Shri Awards, after it came to know that the actors were misusing the titles.

The actors went to Supreme court challenging HC's orders stating that they have never intentionally misused the awards conferred on them by the Government of India.

Supreme Court also directed them as immediately remove padamasri before name in all movies thy are used.

Alleging that both the senior actor and comedian used 'Padma Shri' in the titles of the film, BJP senior leader N Indraseena Reddy urged the court to take back their awards for violating the Supreme Court judgement.
Thanks for Visiting womenspage.in