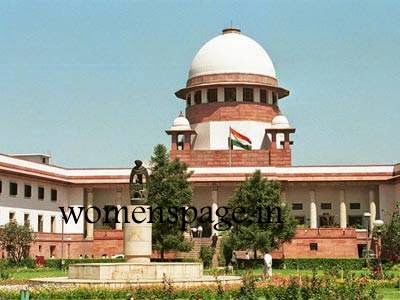 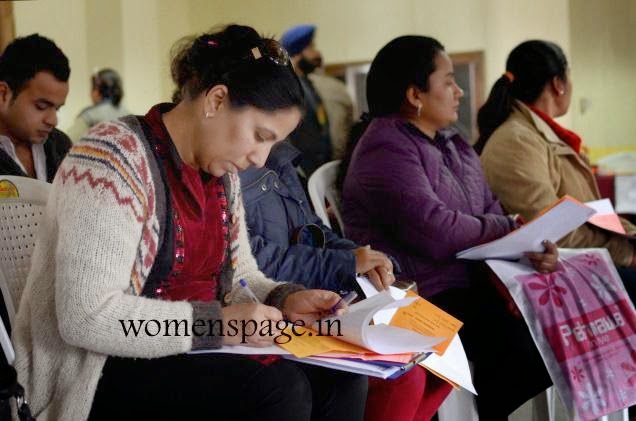 Nursery admissions were put on hold again in Delhi schools with the Supreme Court on Friday staying last week’s Delhi High Court order allowing its resumption, bringing another spell of uncertainty and worries to hundreds of parents.

A bench of justices H.L. Dattu and S.A. Bobde put a halt on the operation of the High Court’s interim order directing that those children who applied and were selected in draw of lots for neighbourhood and other categories, be admitted.

The apex court passed the order on the appeal filed by those parents who had come to the national capital from other places of the country and had sought admission under the inter-state transfer (IST) category which was deleted during the admission process by the Delhi government owing to its abuse on a large scale.

Senior advocate Nidhesh Gupta, appearing for the IST category parents, explained that as a result of the Delhi government decision, his clients had to vacate the seats allotted to them after they were successful in draw of lots held as per earlier guidelines for admission.

The high court, however, had not passed an order regarding the fate of the seats vacated by the IST category and had deferred the issue till April 16, the next date of hearing.

Challenging the High Court order, Mr. Gupta contended that though their issue is yet to be decided, their fate has been “virtually sealed” as seats that had been vacated by them will now be allotted to other 75 pointers - those falling in alumni category.

Earlier, those in IST category also had 75 points. Mr. Gupta argued that the High Court’s order was in violation of the basic principles of equality as enunciated under Article 14 of the Constitution, as all the neighbourhood category kids (having 70 points) will be admitted as per their selection in earlier draws, while the admission of IST group, also relegated to 70 points, is yet to be decided.

“The result of the impugned order (of April 3) is that the petitioners will not even be considered for approximately 60 per cent seats taken by the 70 pointers pursuant to the December 18, 2013 notification,” Mr. Gupta said.