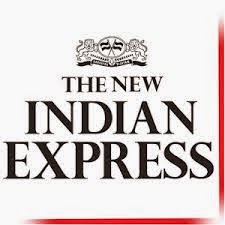 Indian Express was first published on September 5, 1932 in Madras (now Chennai) by an Ayurvedic doctor and Indian National Congress member P Varadarajulu Naidu, publishing from the same press at which he ran the 'Tamil Nadu' Tamil weekly. But soon, on account of financial difficulties, he sold it to S. Sadanand, founder of The Free Press Journal, another English newspaper.