Mother's day is one special occasion where you get a chance to express your heart out to the woman who bought you into this world. You may or may not show affection towards her that often but on 11th May, 2014, just go and shower her with all the love. There's no better gift than the love of her children for a mother. Meanwhile, as Mother's day is approaching near, we list down the top ten Yummy Mummy's of Bollywood! 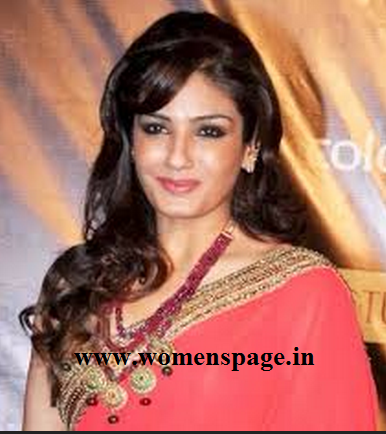 At Number ten we have the gorgeous Raveena Tandon who is married to film distributor Anil Thadani. As a single mother, she had adopted 2 girls Pooja and Chhaya who were then 11 and 8 years respectively. She gave birth to a baby girl named Rasha on 16 March, 2005 and had her second child, a baby boy named Ranbir on 12 July, 2007. 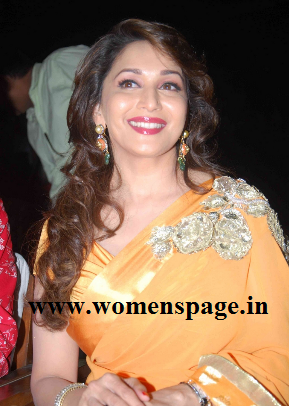 At number nine we have the 'Dhak- Dhak' girl, Madhuri Dixit Nene. She married Dr. Shriram Nene, a cardiovascular surgeon who practiced in Denver. She broke a million hearts when she relocated to Denver after marriage to be by her husband's side. They have two sons, Arin, who was born in March 2003, and Raayan, who was born in March 2005. She returned back to Mumbai in October 2011 much to the delight of her fans. 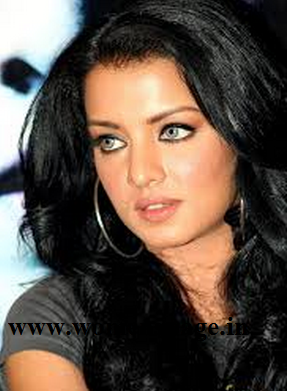 Next in line we have the beautiful Celina Jaitly. She married Peter Haag, an Austrian business, marketer and hotelier on 23 July, 2011, at a thousand year old monastery in Austria. On 24 March, 2012, she gave birth to twin boys Winston and Viraaj. 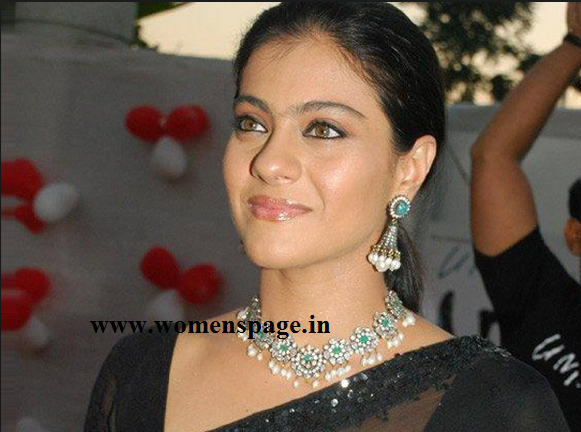 Bindaas mummy Kajol stands at number seven. She is married to the macho Bollywood actor Ajay Devgn. On 20 April, 2003, Kajol gave birth to a daughter Nysa. Seven years later, on 13 September, 2010, she gave birth to a son, Yug. Interestingly, the actress was also honoured with the 'Mighty Mom' award at an event held yesterday. 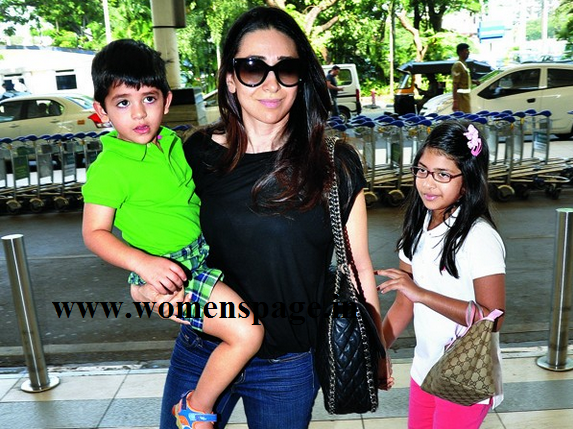 The stunning Karisma Kapoor ranks number six. On 29 September, 2003, Lolo, as she is fondly called, married industrialist Sanjay Kapur, an entrepreneur. They got married at the home of her grandfather (the late Raj Kapoor) R K Cottage. The couple's daughter Samaira was born on 11 March, 2005. She then gave birth to their second child, son Kiaan Raj Kapoor on 12 March, 2010. 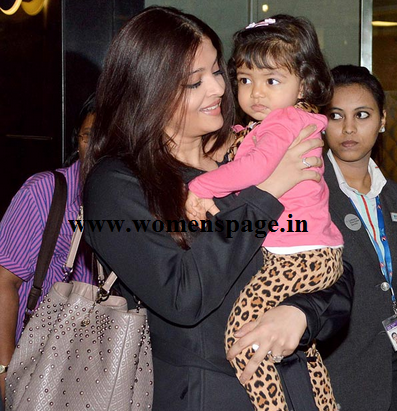 At number five we have former Ms. World Aishwarya Rai Bachchan. Ash married to Bollywood actor Abhishek Bachchan on April 20, 2007. Aishwarya and Bachchan Jr have a baby girl named Aaradhya Bachchan, fondly known as 'Beti B', who was born on November 16, 2011. 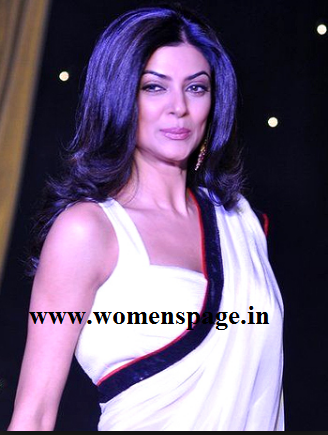 At number four we have the first Indian woman to win the crown of Miss Universe, Sushmita Sen. This stylish and glamorous mother has adopted two girls named Renee and Alisah.

Bollywood's sensuous item-girl Malaika Arora Khan comes second in the list. She is married to Bollywood actor-director-producer Arbaaz Khan and they have a son named Arhaan Khan. 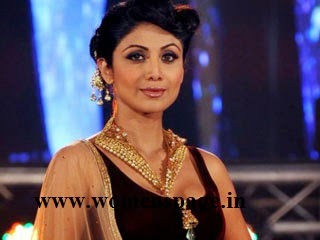 The sexy Shilpa Shetty tops our list of Yummy Mummies! This dazzling beauty is married to Raj Kundra, a British Indian Businessman. They have a son named Viaan Raj Kundra.