Vareva is a cookery show hosted by Sanjay. Every day he brings new recipes that are both nutritious and healty. Today he prepared " Jackfruit pakodi and Soya batani tindoora curry". 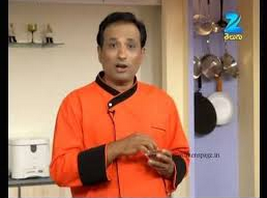