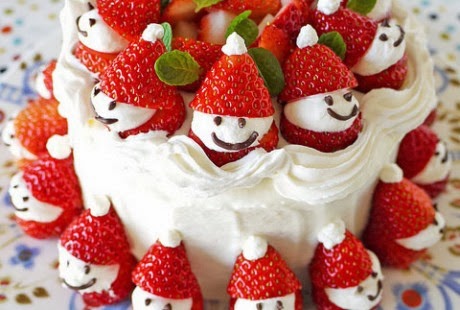 The American image of Santa Claus was further elaborated by illustrator Thomas Nast, who depicted a rotund Santa for Christmas issues of Harper's magazine from the 1860s to the 1880s. Nast added such details as Santa's workshop at the North Pole and Santa's list of the good and bad children of the world. A human-sized version of Santa Claus, rather than the elf of Moore's poem, was depicted in a series of illustrations for Coca-Cola advertisements introduced in 1931 that introduced and made the red Santa Suits an icon. In modern versions of the Santa Claus legend, only his toy-shop workers are elves. Rudolph, the ninth reindeer, with a red and shiny nose, was invented in 1939 by an advertising writer for the Montgomery Ward Company. Thanks for Visiting womenspage.in