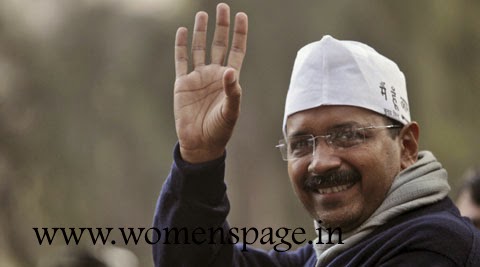 The Aam Aadmi Party (AAP) has collected Rs. 50 lakh from a fund-raising dinner organised in Bangalore on Saturday during party chief Arvind Kejriwal's two-day visit.Over 250 people have pledged a minimum of Rs 20,000 to attend dinner.The event was an initiative by a group called "Well wishers of AAP" co-ordinated by former Infosys board member.

"it was a great event, it was completely interactive session, people asked him all kind of questions and pointed out some errors too," said Naina P Nayak, AAP's candidate from Bangalore South, who was part of the dinner event.

Among those who are forking out Rs 20,000 for an hour to listen and interact with Kejriwal are IT professionals, real estate developers, businessmen, architects and doctors. The organisers said several attendees are coming from Mysore and a small group of AAP supporters is even flying in from Singapore. One person has been sponsored by a group of ten who have pooled funds and delegated him to attend the dinner on their behalf. The AAP supporters are trying to pull off similar fundraiser in other cities, Fernandes said. “We are up against political parties who can spend hundreds of crores,” he said.
Thanks for Visiting womenspage.in