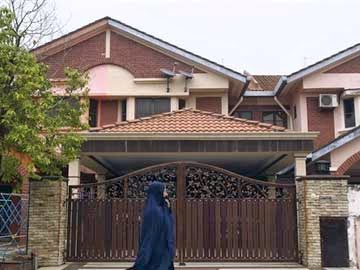 27-year-old Fariq, who began his career with MAS in 2007, and 26-year-old Nadira, a daughter of a senior Malaysia Airlines pilot, have known each other for nine years, the paper said.