Missing Malaysia Airlines Flight 370 could have flown to Taliban area; Taliban say, 'We wish it had'

Missing Malaysia Airlines Flight 370 could have flown to Taliban area; Taliban say, 'We wish it had' 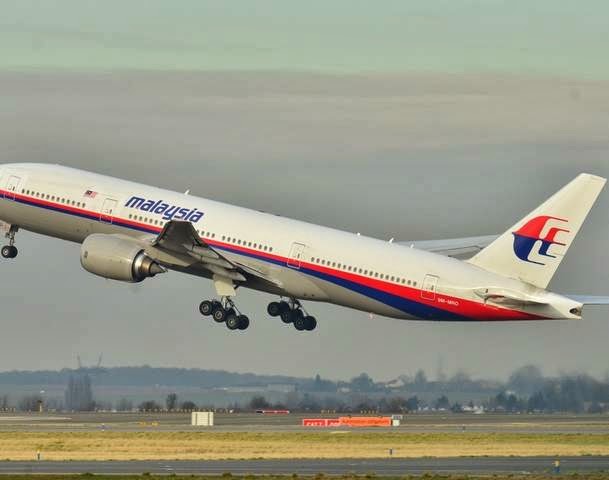 The mystery in aviation history continues as search for the missing Malaysian Airliner moves into 11th day.Aviation officials in Pakistan, India and Central Asia as well as Taliban militants said they knew nothing about the whereabouts of a missing Malaysian jetliner on Monday after the search for Flight MH370 extended into their territory.

Malaysia Airlines Flight MH370 vanished on March 8 about an hour into its flight from Kuala Lumpur to Beijing with 239 people aboard and investigators are now increasingly convinced it was diverted thousands of miles off course.

Malaysia said it had sent diplomatic notes to all countries along an arc of northern and southern search corridors including India and Pakistan, requesting radar and satellite information as well as land, sea and air search operations.

Indian defence officials rejected the possibility of a plane flying for hours above the country undetected. "The idea that the plane flew through Indian airspace for several hours without anyone noticing is bizarre," a defence ministry official said, speaking on condition of anonymity.

Zabihullah Mujahid, a spokesman for the Taliban in Afghanistan, who are seeking to oust foreign troops and set up an Islamic state, said the missing plane had nothing to do with them.

It happened outside Afghanistan and you can see that even countries with very advanced equipment and facilities cannot figure out where it went," he said. "So we also do not have any information as it is an external issue."

A commander with the Pakistani Taliban, a separate entity fighting the Pakistani government, said the fragmented group could only dream about such an operation.We wish we had an opportunity to hijack such a plane," he told Reuters by telephone from the lawless North Waziristan region.

In Delhi, the defence official said that theoretically the aircraft could have flown a path hugging close to the Himalayas where radar is less effective because of the mountains. But again for that sort of "terrain masking", you'd need intelligence and the skills of a military pilot, he said.

Malaysian police chief, Khalid Abu Bakar, also confirmed that investigators were conducting background checks on the passengers but have found no evidence that any of them could have flown the plane.
Thanks for Visiting womenspage.in