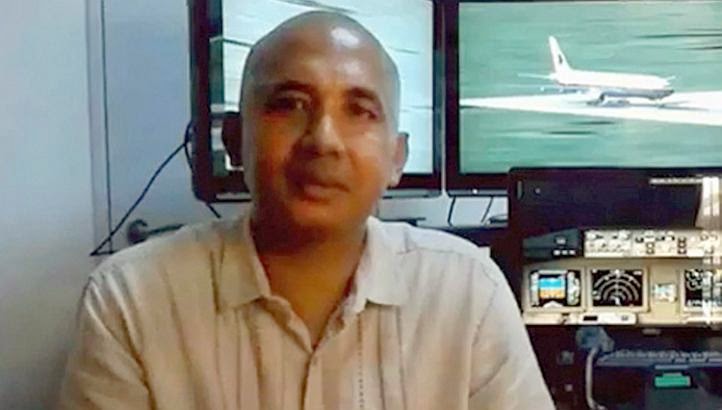 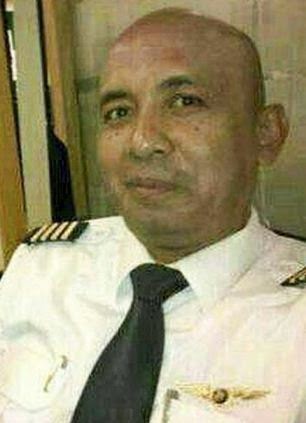 As the mystery deepens around Malaysia Airlines Flight MH370 and Malaysian police have begin searche the home of the pilot at the helm of the missing Malaysia Airlines flight MH370, after the country's prime minister confirmed that the Boeing 777's communications were deliberately disabled by "someone on the plane".

No one is sure who uttered those words. It could have been the lead pilot, 50-year-old Captain Zaharie Ahmad Shah, his 27-year-old co-pilot, First Officer Fariq Ab Hamid  or someone else entirely.