Woman injured while warding off molesters at Hyderabad

Woman injured while warding off molesters at Hyderabad 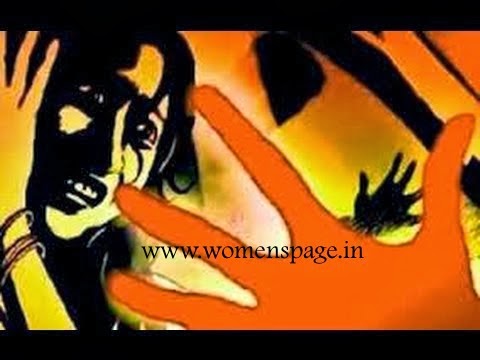 How many laws are coming for women.But none of these helps the women.A married woman was injured when two drunkards allegedly attacked her with a blade when she resisted their bid to outrage her modesty at her house in Lakshminagar area in Hyderabad today.
The accused identified as Prabhu Das and Hanumanthu, both in their 20s, are employed by her labour contractor husband.The duo entered the woman's house when she was alone and attempted to outrage her modesty by touching her inappropriately. However, the woman fought back and pushed them aside.
After they fell on the ground, one of them took out a blade and attacked the woman, resulting in injuries to her chin and hand, before fleeing, police said, adding the duo were apprehended later."The duo have been arrested and produced before a court which sent them in judicial remand. The woman was admitted to a hospital and is out of danger".
A case has been registered in this regard by police.