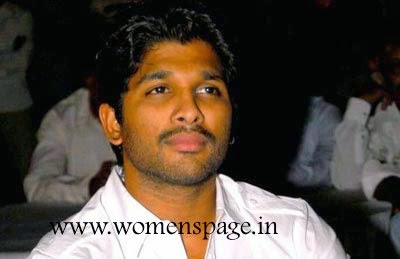 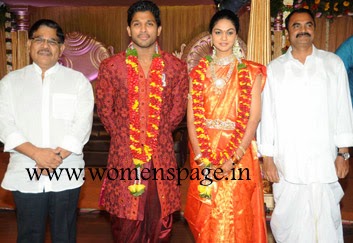 Allu Arju  married Kancherla Chandrasekhar Reddy's daughter Sneha Reddy in 2011.And the actor became father recently.Lets see does Allu Arju supports his Father-in-law are not.
Thanks for Visiting womenspage.in