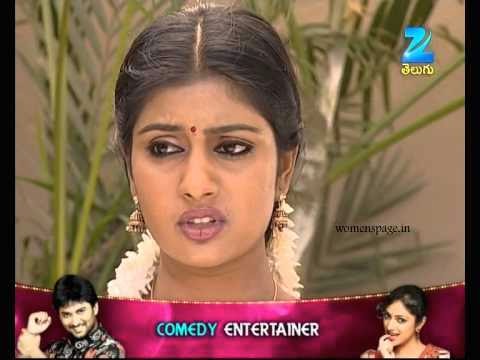 Manikyam argues with Krishna about his relation with Paddhu. Padmavathi realised that both Sinu and Krishna were playing cheap tricks with her. Yerukondalu argues with Sandhya about Pavitri insulting their family members.