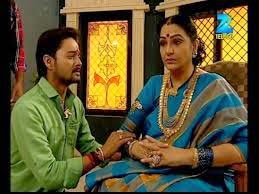 Gorantha Deepam has taken its shape with blessings of legendary director Sri Bapu, and is being produced by Vara Mullapudi and directed by V.V.Varanjaneyulu (the Star director of Chinna Kodalu).