Mahesh-Koratala Film to start in July

Mahesh-Koratala Film to start in July 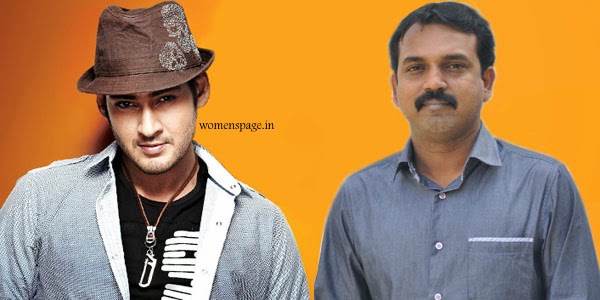 Director Koratala Siva, who is teaming up with superstar Mahesh Babu in a yet-untitled Telugu actioner, says the project will go on floors in July. The pre-production work is currently underway.
"The regular shooting will start from July onwards. By then, Mahesh is expected to complete shooting for 'Aagadu'," Koratala told IANS.

Mahesh is currently shooting for Sreenu Vaitla-directed "Aagadu"."It's an out-and-out commercial project that's sure going to appeal to Mahesh's fans. Devi Sri Prasad has been roped in to compose the music, while the rest of the film's cast is yet to be finalized," he added.

After a lot of discussion, Mahesh said a firm no to UTV and gave the green signal to a new production house. Yerneni Naveen, Yalamanchali Ravi Shankar and CVM will be jointly producing this yet to be titled film under Mytri Movies banner and the cast & crew is yet to be finalized.

Koratala Siva has waited for more than a year to star this project and he is confident that his script will showcase Mahesh Babu in a new avatar. It has been speculated that Shruti Haasan might be the female lead opposite to Mahesh Babu in this power packed action entertainer and an official announcement is yet to be made.
Thanks for Visiting womenspage.in