Pop Singer Smita's 'Wake Up India' album Launch at Vijayawada.The Audio CD was released by Dr.Kambhampati Hari Babu, President , BJP for A.P. and the first copy of the CD was handed over to a local Tea Vendor. The Video was launched by Sri.Ravindra Raju garu, Organising Secretary State BJP. 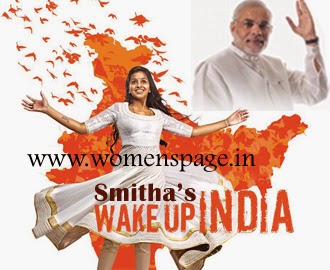 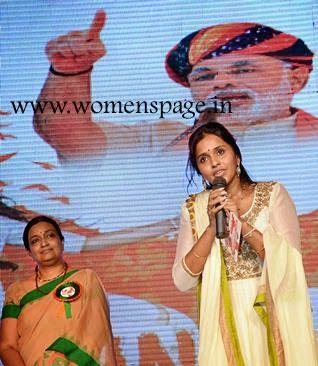 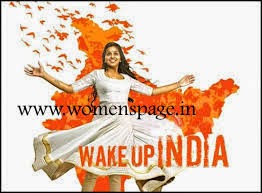 Smita created this album in support of Shri Narendra Modi, the Prime Ministerial candidate of BJP. Lyrics for the album were penned by Anantha Sreeram, Music composed by Nihal and the director of Photography is Sameer Reddy. The theme was conceptualised by Smita and her team.

Audio CD’s are being distributed free of cost for publicity purpose during elections and free download facility of audio and video will be made available on internet.Hindi version of this album will be released very soon. 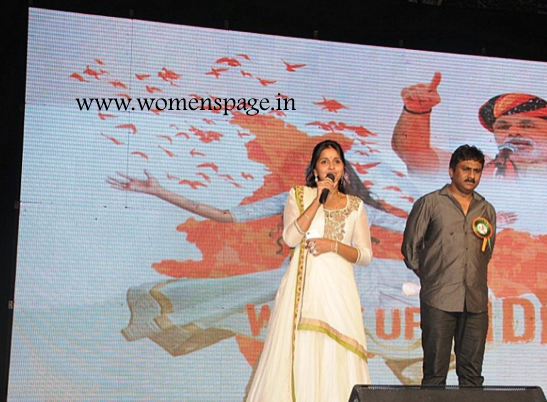 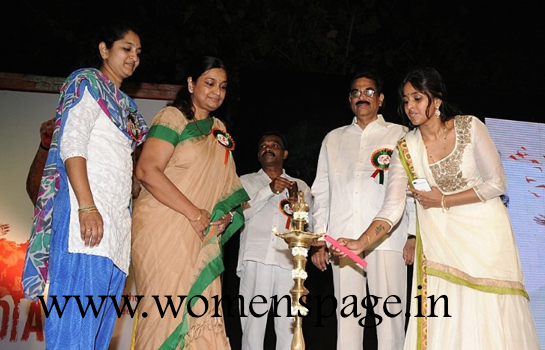 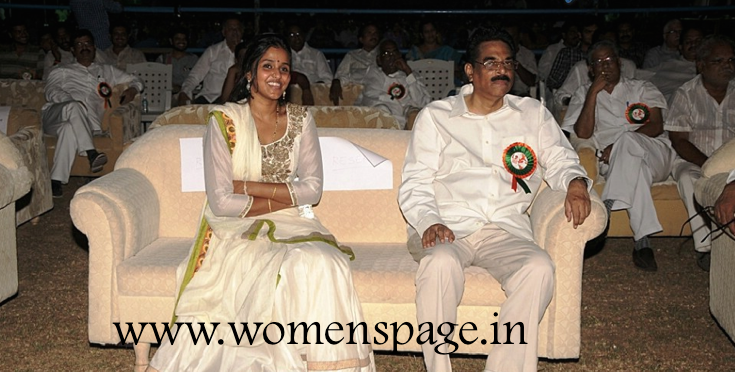