The Media Is Still Dominated By Men

The Media Is Still Dominated By Men 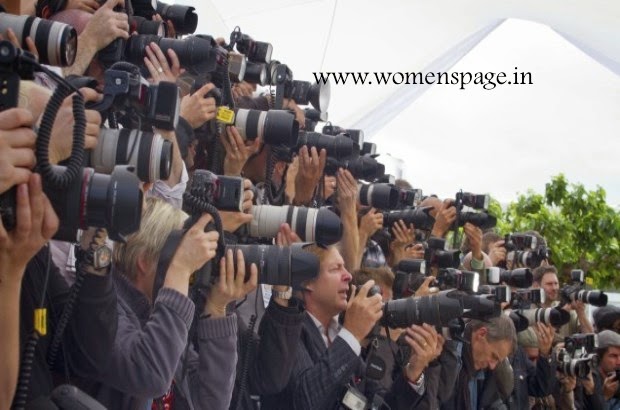 A new report reveals a prominent gender bias in major broadcast, print, online, and wire outlets.
Male journalists make up 63% of bylines in print, Internet and wire news media, according to a recent report.Diversity in newsrooms is critical if media outlets want to cover stories that reach and represent their audiences, but that’s increasingly difficult with women earning only around 36% of bylines or on-camera appearances.


The report looked at 20 of the most widely circulated and watched TV networks, newspapers, wires and online news sites in the U.S. Across the news cycle.


But some news outlets are certainly doing better than others. For instance, PBS and ABC have women as their primary anchors, but regardless, the news is anchored by men 60% of the time. Just think evening news.

“When media are overwhelmingly male (and still, alas, overwhelmingly white), they just aren’t anywhere near as good as they could be,” said Geneva Overholser, a Women’s Media Center board member.