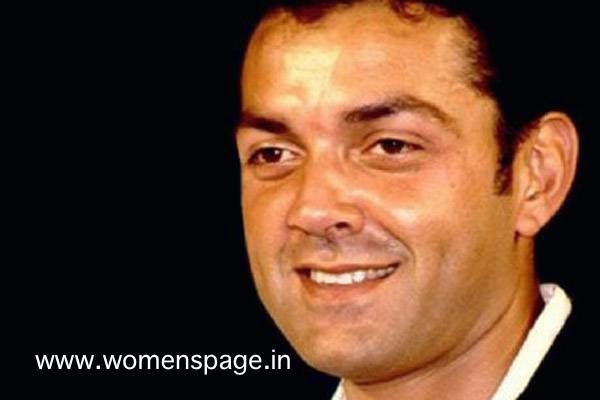 Bollywood actor Bobby Deol, who has been missing from the limelight for quiet some time now, is in the news again. The actor was allegedly slapped by a bodyguard at a bar in Mumbai.

Bollywood veteran actor Dharmendra’s younger son and hero Bobby Deol was recently slapped by a guard in a posh pun in Mumbai. The incident took place in director Karan Johar’s birthday bash of which most of Bollywood personalities had become a part.

The argument broke off between Bobby and guard when Bobby asked for a particular drink and the guard refused it outright. It has been learnt that the argument was very loud and when the guard could not counter Bobby’s behavior through verbal arguments, he slapped the actor to shut him up.

Immediately after the incident, the guard ran away from the venue, leaving Bobby apparently embarrassed. The actor too left from the party immediately. This is not the first time a star has been slapped in public. Earlier, at Sanjay Dutt's party Shah Rukh Khan slapped Shirish Kunder after the two got into a verbal spat.