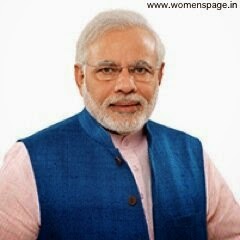 According to sources, Modi raised the issue of slow pace of trial in 26/11 terror case which was being held in Pakistan and as also India's core concern of terror with the visiting Pakistani leader.

The two leaders also talked about ways to enhance cooperation in the field of trade during the meeting which was attended by external affairs minister Sushma Swaraj, foreign secretary Sujatha Singh among others, they said.

The two leaders had a firm handshake and posed for photographers before heading towards the meeting room for talks at the ceremonial Hyderabad House.


Both governments have a strong mandate and this could help in "turning a new page in our relations", the Pakistan Prime Minister had said.

Sharif's visit is seen as significant by political observers here given that hardline elements in Pakistan have expressed their unhappiness over his responding to the invitation positively.

Sharif will leave for Pakistan later in the day.