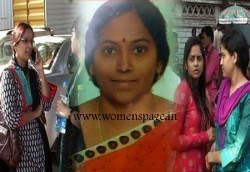 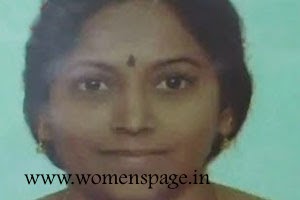 
CCS officials said the victims found Vijaya Rani 'missing' for the last four days.Rani duped more than 100 persons. For about seven months, she made payments promptly to customers. However, she became irregular for the past few months. "When they became suspicious and went to her home, she was missing,most of her victims were junior artistes.
Thanks for Visiting womenspage.in