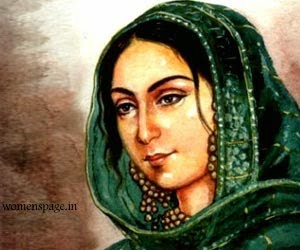 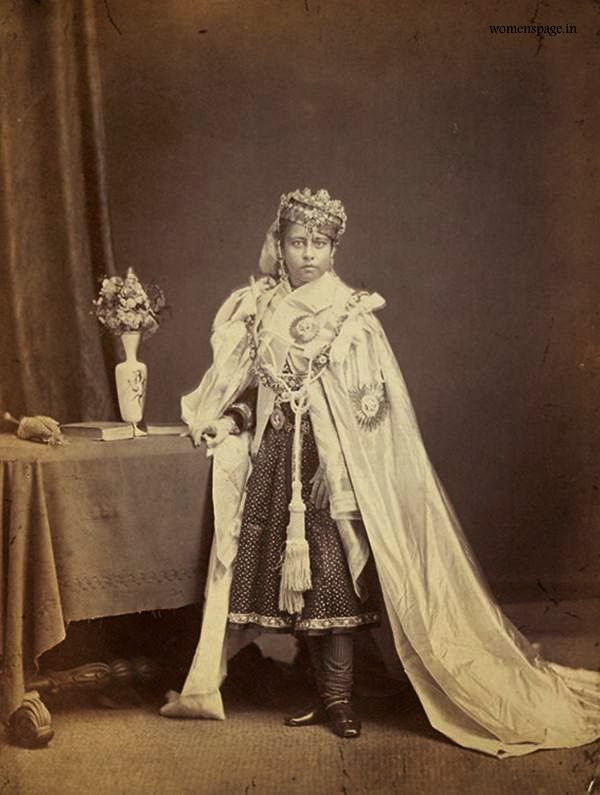 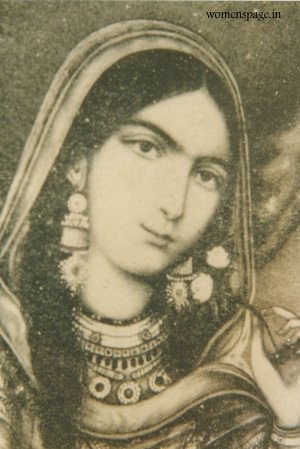 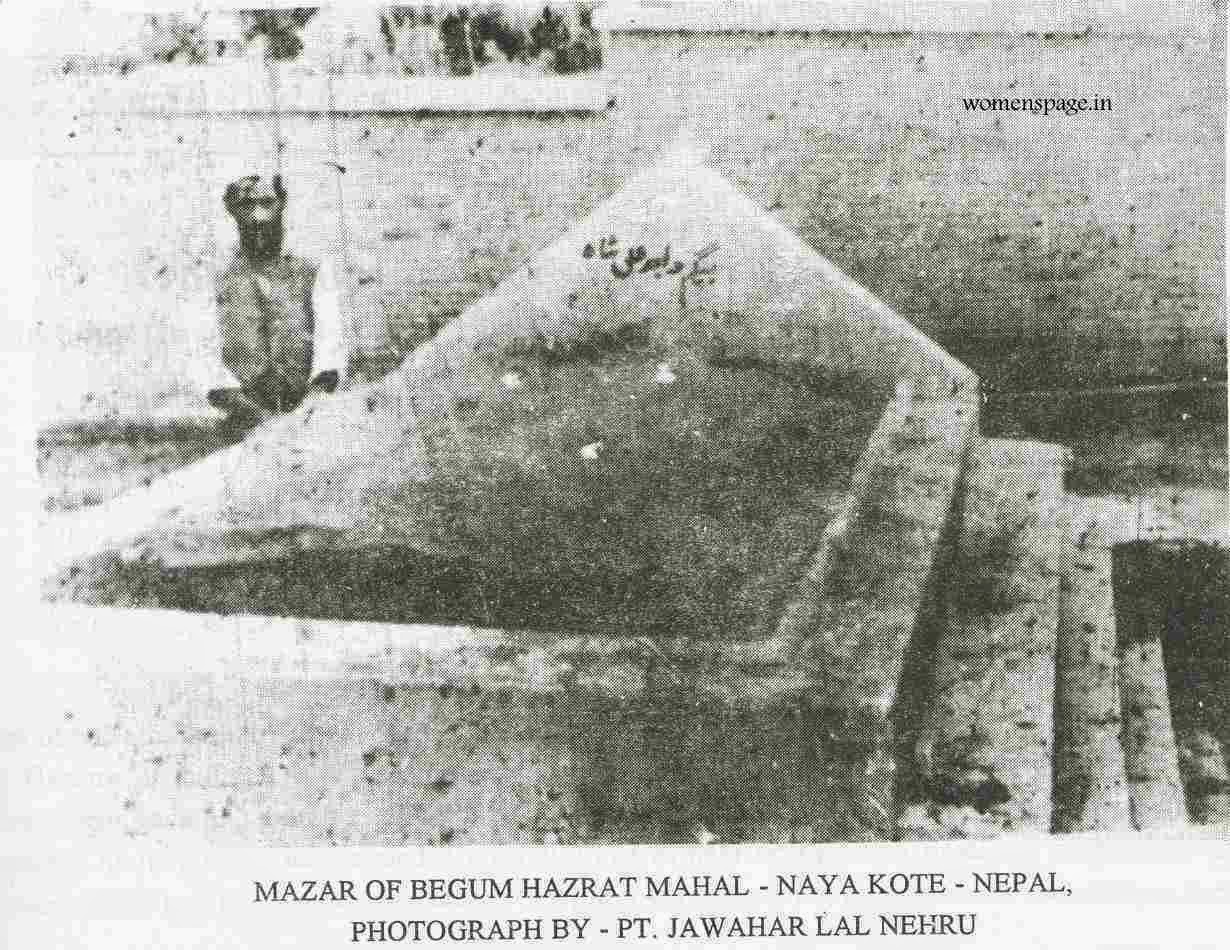 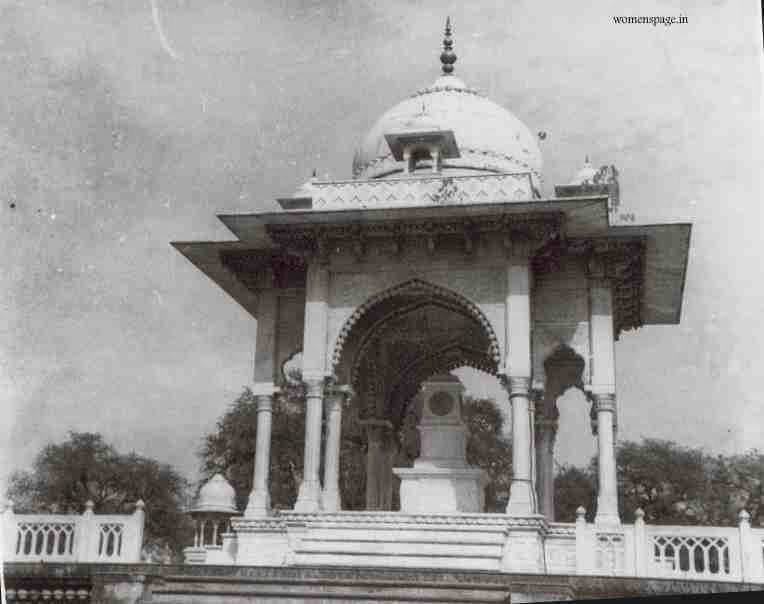 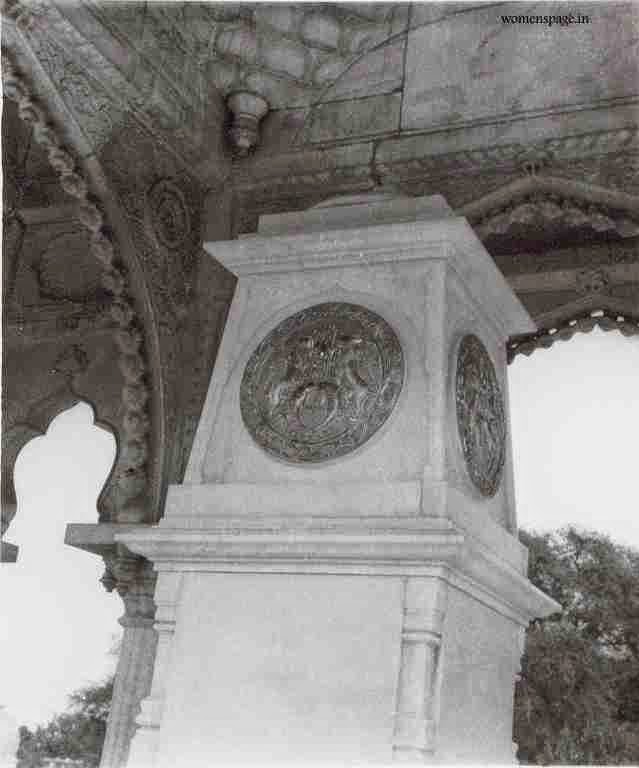 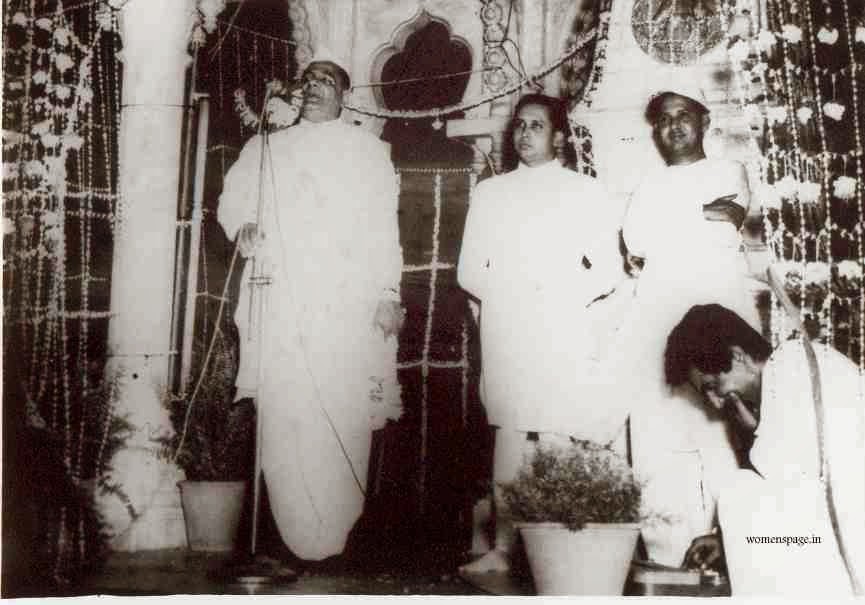 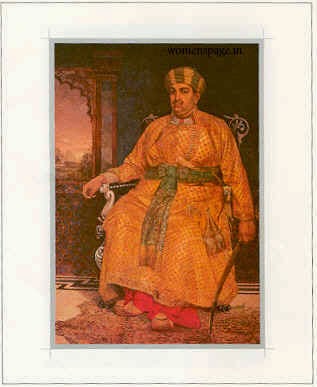 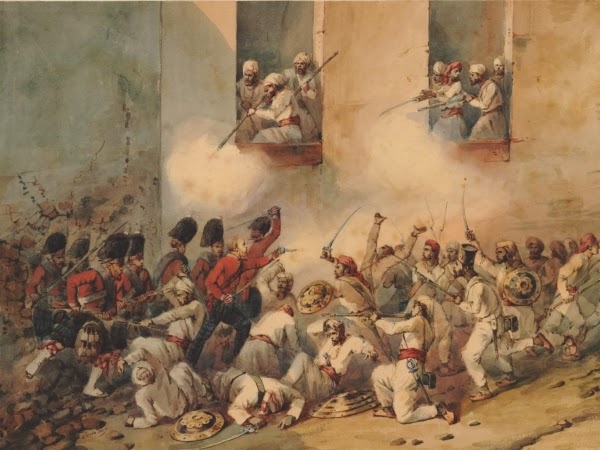 Begum Hazrat Mahal was the wife of Nawab Wajid Ali Shah. She was a real graceful lady, whose beauty had an unbeatable charm. She was also known as the Begum of Awadh. Begum Hazrat Mahal was endowed with great physical charm and grace as well as organizational skills.When her husband was exiled to Calcutta (now Kolkata), she took the responsibility of managing the affairs of the state of Awadh in her own hands. she took charge of the affairs of the state of Awadh,which then was a large part of the current state of Uttar Pradesh, India.

Begum Hazrat Mahal (Urdu: بیگم حضرت محل‎ )was born c. 1820- died on 7 April 1879.She took active part in the defence of Lucknow against the British. Although, she was queen and used to a life of luxury, she appeared on the battle-field herself to encourage her troops. Begam Hazrat Mahal held out against the British with all her strength as long as she could. Ultimately she had to give up and take refuge in Nepal.

Mahal's maiden name was Muhammadi Khanum, and she was born at Faizabad, Awadh, India.She was a courtesan by profession and had been taken into the royal harem as a Khawasin after being sold by her parents. She was then sold to Royal agents, and later promoted to a Pari.She became a Begum after being accepted as a royal concubine of the King of Oudh, and the title 'Hazrat Mahal' was bestowed on her after the birth of their son, Birjis Qadra.

During the Indian Rebellion (India’s First War of independence )of 1857–1858, Begum Hazrat Mahal's band of supporters, led by Raja Jailal Singh, rebelled against the forces of the British East India Company; later, they seized control of Lucknow and she declared her son, Birjis Qadar, as the ruler (Wali) of Oudh. When the forces under the command of the British re-captured Lucknow and most of Oudh, she was forced to retreat. Hazrat Mahal worked in association with Nana Saheb, but later joined the Maulavi of Faizabad in the attack on Shajahanpur.

Begum Hazrat Mahal died there in 1879 and was buried in a nameless grave on the grounds of Kathmandu's Jama Masjid.Government of India issued a commemorative stamp in the honour of Begum Hazrat Mahal on 10th May 1984
How anger affects your health Health Tips
Best sleeping time for students How much sleep does a person need Children and Sleep Best sleeping time for adults
Pandita ramabai saraswati The High Caste Hindu WomanThanks for Visiting womenspage.in