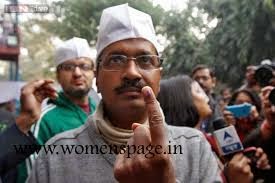 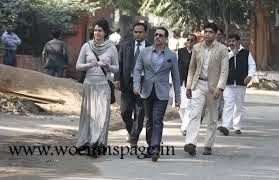 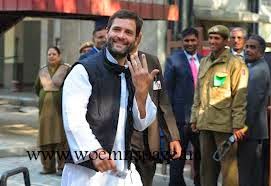 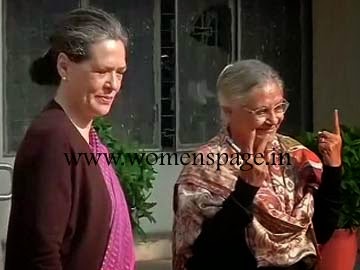 Priyanka Gandhi and her husband Robert Vadra cast their votes in Lodhi Estate.After voting, a smiling Ms Gandhi flashed her inked finger to the media.


Kejriwal told journalists after casting his vote that he was confident of AAP winning the seven Lok Sabha seats in Delhi.Sheila Dikshit cast her vote in Delhi.
Thanks for Visiting womenspage.in