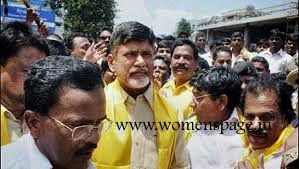 The Telugu Desam Party released its second and final list of candidates for Lok Sabha and Assembly constituencies in Telangana.Peddapalli Parliament seat has been allotted to  Sarath Babu and Nama Nageswar Rao was given Khammam seat.