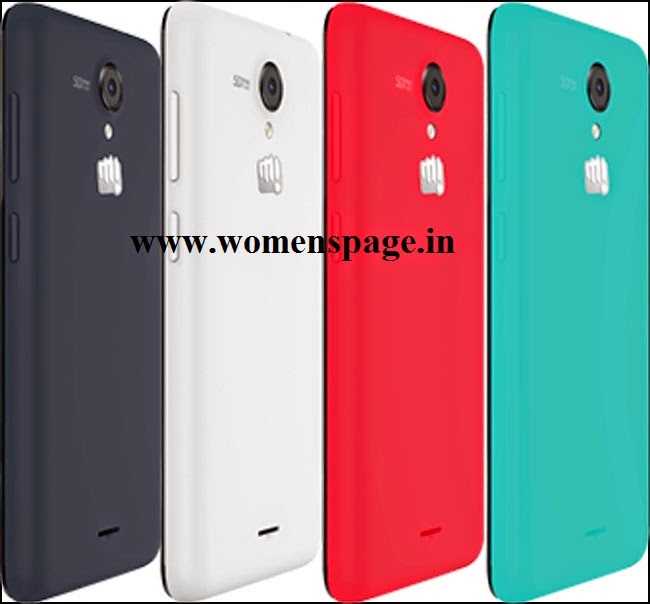 Powered by a 1.3GHz quad core processor, the Micromax Unite 2 is the first phone from the company running on the latest Android KitKat 4.4.2, which can be easily upgraded through FOTA, offering users a number of features including voice search, Google Drive, Hangouts for video calls, smart contact prioritisation etc. promising faster multitasking.

The phone will be available in 4 bright colors -grey, white, red and green to break the monotony from the boring black and blues.

Commenting on the launch, Mr. Shubhodip Pal, CMO, Micromax said, “India is a diverse country and language at times can act as a barrier for people to seamlessly communicate on their phones. Therefore, we firmly believe that support for local languages on phones will perhaps be the next big driver for day to day phone transactions, internet usage and online content consumption in India given that most of the population does not use English as their primary language.”

The Micromax Unite 2 comes with a 4.7-inch Bright Graph IPS display with a resolution of 800×480. Packed with a 2000 mAh battery, the phone ensures a strong battery backup.

Equipped with a 5.0MP rear camera with flash to further enhance the superiority of the memorable moments, it also features a 2.0MP front camera to facilitate video chatting with friends and family. The camera also offers a number of features like beauty mode, live photo mode and panorama, letting users experiment with their photography skills.

The phone comes with a variety of pre-loaded applications like MAd, a unique application which lets users watch ads, earn points & get money added to their phone balance; Getit, Kingsoft Office, Opera Mini ,Hike, M!Games to play high quality games online and many pre-loaded games like Marble, Burn the Rope, Toystory Smash it.

With an expandable memory of 32GB and GPS enabled, the phone supports Bluetooth v4.0 and WiFi, ensuring full time connectivity for the social media buffs.

Micromax Unite 2 goes official with Android 4.4.2 KitKat on board


Micromax took the wraps off the Unite 2 entry-level handset. The Android 4.4.2 smartphone is priced at the highly reasonable Rs. 6,999 (about $120).The Micromax Unite 2 is the first smartphone from the Indian manufacturer which boots the latest version of Android out of the box. It will be available in four different colors – white, green, red, and gray.

The specs of the Micromax Unite 2 match its price tag. The device features an MT6582M chipset with 1.3GHz quad-core CPU. In the memory department, the Unite 2 offers a gig of RAM, 4GB of built-in memory, and a microSD card slot.

The rest of the smartphone features include a 4.7” IPS WVGA (800x 480 pixels) display, 5MP main camera with autofocus, and 2,000mAh battery. Connectivity features include dual-SIM functionality and FM radio on top of the standard fare.