The art of applying henna in hands and feet is known as Mehndi and it is a very old custom and ancient art form of the Asian subcontinent. The propagators were the Mughals. The Mughals taught us all about the history of Mehndi and introduced it to India during 12th century AD. During that period the royal and rich use to decorate themselves with it. The patterns were intricately made by the artists or the beauticians.

The origin can be from Egypt because it was one of the art forms in Egypt. Henna has the power of medicine was also used as a cosmetic and for its healing power for ages. The beautiful patterning prevalent in India today has emerged only in the 20th century. India, most of the women from that time in India is depicted with their hands and feet with red stain designs. The art of Mehndi has existed for centuries. No exact place of its origin is identified because of people in different cultures moving through the continents and taking their art forms with them and therefore sharing their art with everyone along the way.

Henna patterns will be beautiful and have four different styles:
1. The Middle Eastern style is mostly made up of floral patterns similar to the Arabic paintings.
2. The North African style follows the shape of the hands and feet using floral patterns.
3. The Indian and Pakistani designs include lines patterns and teardrops.
4. The Indonesian and Southern Asian styles were a mix of Middle Eastern and Indian designs using blocks of color on the very tips of their toes and fingers. 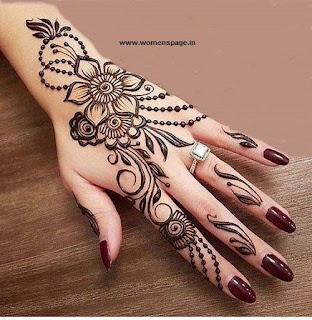 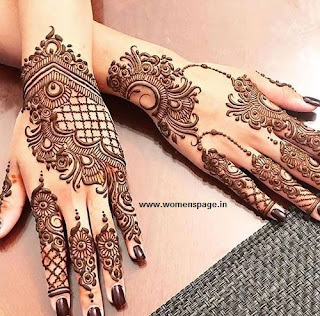 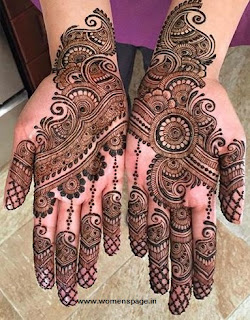 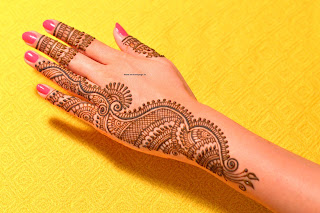 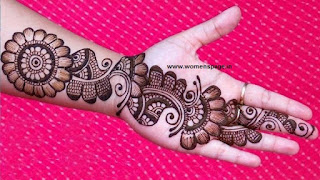 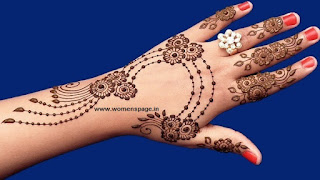 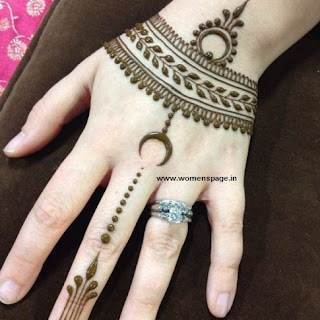 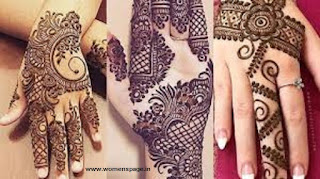 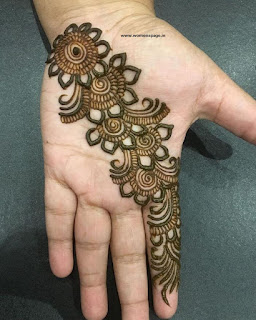