Counting of votes in the largest-ever electoral exercise held in Indian history will be taken up on Friday to decide who will form the next government at the Centre. The approximate voter turnout in this year's General Election was a little over 551 million. Key candidates Narendra Modi and Rahul Gandhi travelled over a distance of 465,000 kilometres together to address rallies across the country. The official money spent on the elections was Rs 3,426 crores, which was 13 percent more than what was spent in the last General Elections in 2009. The Election Commission also seized Rs 314 crores in cash and 2.25 crores litres of illicit liquor that was meant for distribution among voters to sway their votes in favour of a particular political party. The 2014 General Elections is first to give the voter the option of choosing not to vote for any of the candidates in the fray. The nine-phased elections, spread over 69 days, is the longest in India's electoral history, and saw the active use of new media such as Twitter, Facebook and YouTube, besides use of blogs. As per Election Commission directives, counting will start at 8 am with postal ballots being counted first. As soon as this process is over, the counting of votes on EVM ballot units will begin. Though trends are likely to emerge within a couple of hours, the final results are expected to emerge by late afternoon. Nearly 8,000 candidates, including Narendra Modi, Sonia Gandhi, Rahul Gandhi, LK Advani, Sushma Swaraj and Arvind Kejriwal were in the fray in the nine-phase Lok Sabha elections, which were held in 28 states and seven union territories. Meanwhile, elaborate security arrangements have also been put in place. About 550,000 security personnel will be deployed for the counting process. A three-tier cordoning system will be set up at all counting premises to prevent the entry of unauthorised persons inside the counting zones. The first tier of security at the 100-metre periphery will be manned by local police. The second tier will be stationed at the gate and be manned by the state armed police, and the third tier security will be the central armed police force. Moreover, a 100-metre periphery around a counting premise will be demarcated as the pedestrian's zone. No vehicles will be allowed within this perimeter. Approximately a million counting personnel will be counting the votes collected in 18,78,306 electronic voting machines (EVMs) in 989 centres. The exit polls have projected that the BJP and its allies would touch the half-way mark in the 543-member Lok Sabha. Most polls show the incumbent UPA regime getting between 101 and 148 seats. The BJP's biggest gains are in Uttar Pradesh, where at least two surveys have predicted the party to win 54 seats. Similarly in Bihar, the exit poll results have dismissed any chance of the RJD's resurgence, giving a clear lead to the NDA. The surveys also suggested the BJP winning more seats than the Congress in Odisha, where Naveen Patnaik's BJD has been projected to win a majority of the seats. 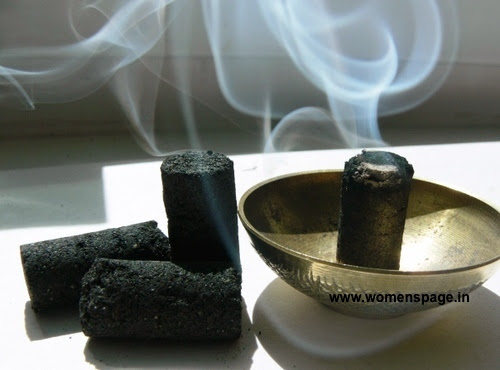